IT Solutions
for Your Home

IT Solutions
for Your Business

IT Solutions to Run, Support & Protect your Business

Your Office in the Cloud

Solutions to grow your business

Since 2001, NNT Solutions has been providing computer, networking, and a variety of IT solutions and support for businesses and consumers across the United States and the world.

DO YOU KNOW IF YOUR NETWORK IS
REALLY SECURE?
WE CAN TELL YOU.

See What Our Clients Say!

“NNT has been part of the JOA team for the past 3 years now. JOA’s success as the premier boat dealer in all of Georgia is in part due to what NNT has done for us. Before NNT we had a misconception that the computer guy was simply here to fix computer problem as they happened. And because of this misconception, we soon realized that we had outgrown not only our computer guy but our entire computer network. There wasn’t a day that went by that either our server was down or one of our 4 locations couldn’t access our critical dealership software. Which probably cost us more money and customers then we will probably ever know. Now JOA is beyond all that and as one of the Top dealers in all of North America I feel that NNT has been part of that success, from their complete overhaul of our infrastructure to their proactive services, to the response to all of our critical issues, NNT is truly an asset to this organization.”

“I hired NNT to work on 3 laptops. NNT was able to have them up and running quicker, faster, in a very short period of time. NNT also was awarded Microsoft’s 4th place Internationally for Small business computer Companies. They deserve the award!! I also belong to a professional business networking group and I have referred business to Steven with the same great results!!!”

“Steven and NNT Solutions is dedicated to providing the utmost service, customizing solutions that fit my company, not just generating sales for his company. I trust Steven & NNT Solutions”

“It is very reassuring, as a small business owner, to have such a quality team of people who you can trust with your network and computer. NNT is that team for my company (and my home computers). They have, without fail, gone the extra mile to make sure that my business stays running at its best by making sure my computer stays at its best. Thanks NNT for keeping my computers at their optimum!”

“I cannot say enough about Steve and the guys at NNT Solutions! They have saved my company on more than one occasion from data loss nightmares! Steve and I have worked together on several occasions; both on my computers as well as my clients and I have nothing but rave reviews. Thanks Steve!” 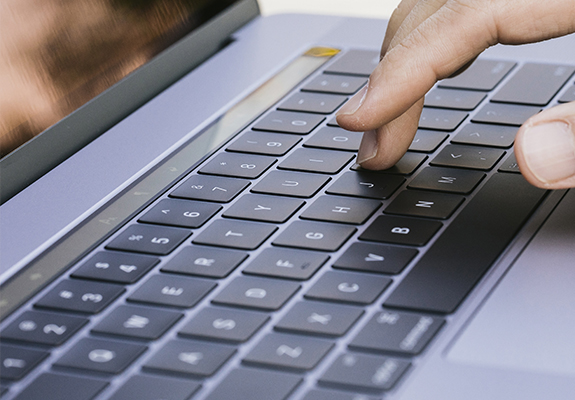 5 Simple Ways To Avoid Getting An Avalanche of Spam

5 Simple Ways To Avoid Getting An Avalanche of Spam As you probably already know from firsthand experience, once you’re on a spammer’s list, it’s next to impossible to get 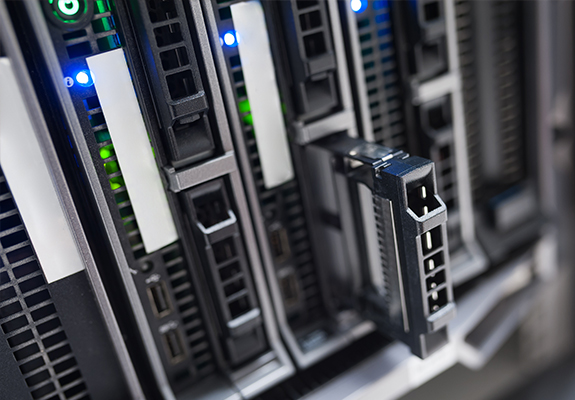 The 3 Computer Disasters That Wipe Out Small Businesses And How To Avoid Them If You Depend On Your Computer Network To Run Your Business, This Is One Report You